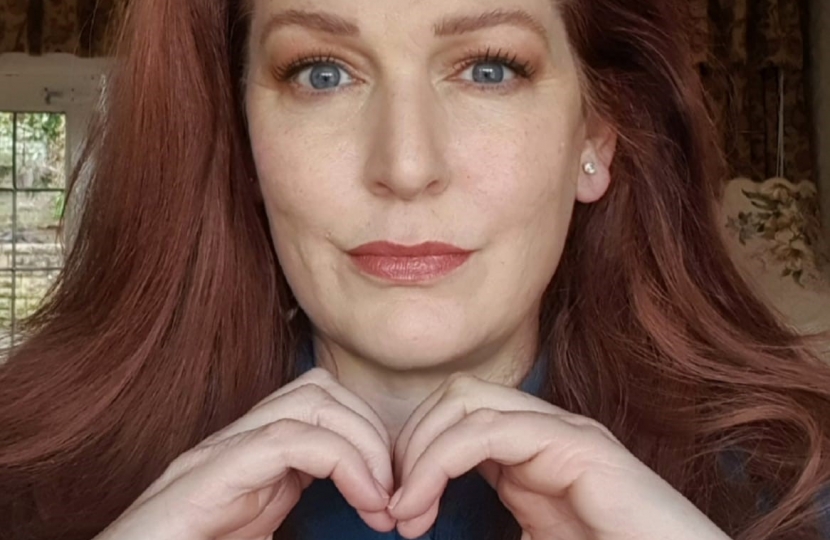 Wolverhampton North East MP Jane Stevenson has joined the campaign group ’23 March’ and the children’s charity Variety to commemorate the date that the first lockdown was announced by the Prime Minister on 23rd March last year.

The 23 March campaign aims to inspire the public to keep passing on the acts of kindness that flourished so noticeably during the past year to ensure that the community spirit seen during lockdown - and embodied by the late Captain Sir Tom Moore - continues, in the good times as well as the bad.

Following calls from former cabinet minister and Variety ambassador Esther McVey MP, all three party leaders have agreed to hold a minute’s silence in the House of Commons tomorrow (23rd March) at midday to remember those who have lost so much during the pandemic.

The charity Variety supports have described facing a range of challenges brought about the pandemic. These include a reduction in their usual support services and therapies, changes in routine, being isolated at home, and the demands of home schooling, which are particularly tough for children with special educational needs. Job losses or reduced employment have also taken their toll, especially given that the outgoings of families with a disabled child are, on average, £600 a month higher than those of families with non-disabled children.

Jane said: “As we reach one year since the Prime Minister announced the first lockdown, I am pleased to be joining the 23 March campaign and the children’s charity Variety to mark this significant anniversary.

“We have lost many loved ones to the virus, and the impact on our social lives and the economy has been severe, but fortunately we are now turning the corner as the vaccination programme continues and restrictions gradually ease.

“I will be joining colleagues from across politics to commemorate the 23rd March anniversary with a minute’s silence in the House of Commons, and I’m sure many people in Wolverhampton will also stop to reflect on the past year too.”