Jane ‘disappointed’ as Wolverhampton placed in Tier 2 category of restrictions 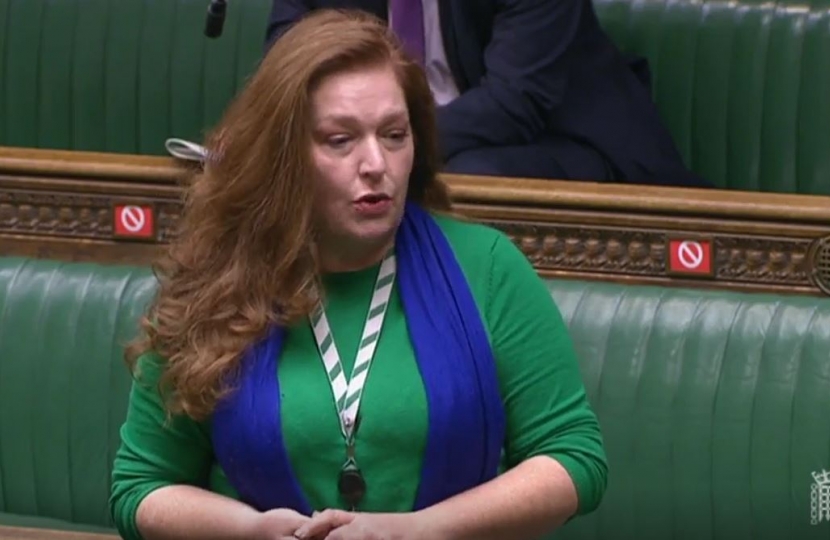 Wolverhampton North East MP Jane Stevenson has expressed her ‘disappointment’ at the news that Wolverhampton is to be placed in Tier 2 of the Government’s new three-tier system of coronavirus restrictions from Wednesday (14th October).

Speaking to the Prime Minister in the House of Commons following his statement on the updated restrictions, she said that the city had been placed in Tier 2 despite all three of the city’s MPs and the city council objecting to the additional restrictions that it entails.

Tier 2 of the new system bans households from mixing with other households in all indoor settings, including hospitality venues such as pubs and restaurants. This is in addition to the ‘rule of six’ and the 10pm curfew.

Jane said: “I welcome the Prime Minister’s commitment to work on a local level, and I hope he’ll understand my disappointment that Wolverhampton has been lumped into a Tier 2 system, despite the protestations of all three MPs and the local council.

“My fantastic pubs and restaurants in Wolverhampton North East have done everything asked of them, and now because they are in Tier 2 they face no financial support at all and a devastating effect on their viability. Can he urgently look at this?”

The Prime Minister, Boris Johnson, said that businesses in Wolverhampton do have access to the Job Support Scheme, where the Government pays a third of wages not worked.

He said: “The Job Support Scheme is precisely available to pubs, restaurants and businesses in her constituency [Wolverhampton North East] that are maybe open but not able to trade as they normal would.”