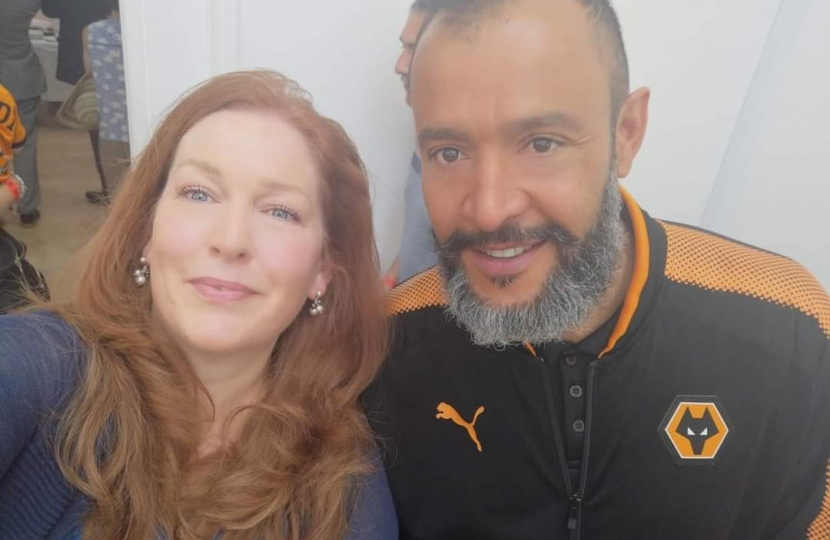 Nuno left the job on Sunday after four successful years at Molineux which saw the club promoted to the Premier League in 2018. Since then, some Wolverhampton residents have contacted Jane to suggest that a road in the city is renamed in his honour.

Jane is backing the call and is urging Wolves fans to join in the campaign too.

She said: “There can be no doubt that Nuno did Wolverhampton proud. He got our club back into the Premier League where it belongs, and not only that, he also led Wolves into the Europa League in their first season back in the top flight.

“Local residents and Wolves fans have contacted me to ask if a road in the city could be renamed after Nuno, and I think this is a fantastic idea. It is the least that we can do for someone who led Wolves to success, put our city back on the map and even donated his own money during the pandemic.

“I would encourage every Wolves fan to get behind this campaign, and I urge the local highways authority to consider this request.”