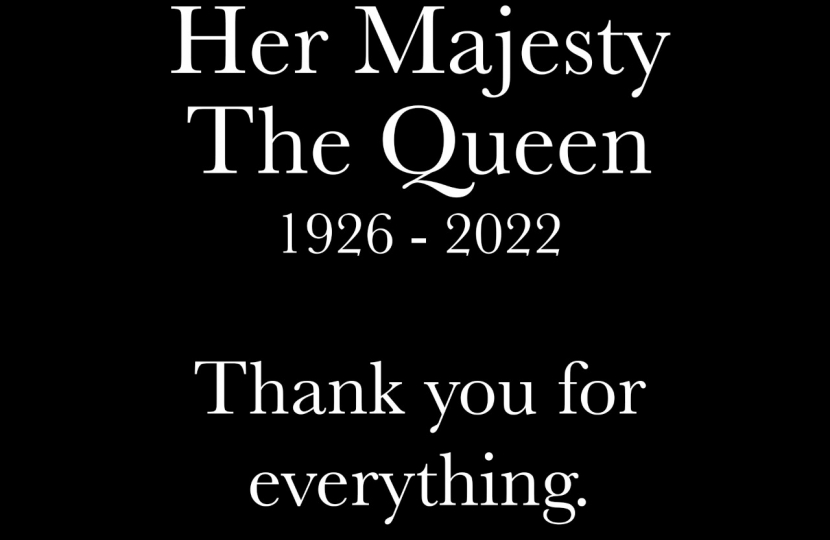 In the Commons tributes, which took place over two days on Friday and Saturday, Jane spoke about how the recent Platinum Jubilee celebrations had brought Wolverhampton and the entire country together. Jane went on to say: “On this sad occasion, she now unites us in national mourning.”

Jane said she spoke with “deep sadness but with immense gratitude for the life and service of our beloved sovereign, Queen Elizabeth.”

She said: “I want to place on record the love and respect of my constituents in Wolverhampton North East for Her Majesty. Many have already contacted me about the devastating sense of loss and grief that they feel at Her Majesty’s passing, and I thank them for sharing their thoughts with me. It is an honour to pass them on in [Parliament].”

Jane spoke about the visits that the Queen made to Wolverhampton, including one memorable visit in 1962, when Her Majesty visited Molineux to present colours to the North and South Staffordshire Regiments and the Staffordshire Yeomanry.

Jane said: “[The Queen] apologised to Wolverhampton Wanderers for her high heels making marks on our hallowed turf at Molineux. Thirty thousand Wulfrunians cheered her that day, and I know that the strength of feeling for our monarch remains as deep today as it was then.”

Jane ended her tribute by saying: “I hope that the outpouring of love for Her late Majesty will bring the royal family some comfort over the coming days and weeks. I want to express gratitude for her life and many qualities. She was a shining example of strength and of selflessness in public service. May our beloved Queen Elizabeth rest in peace and rise in glory. God save the King.”