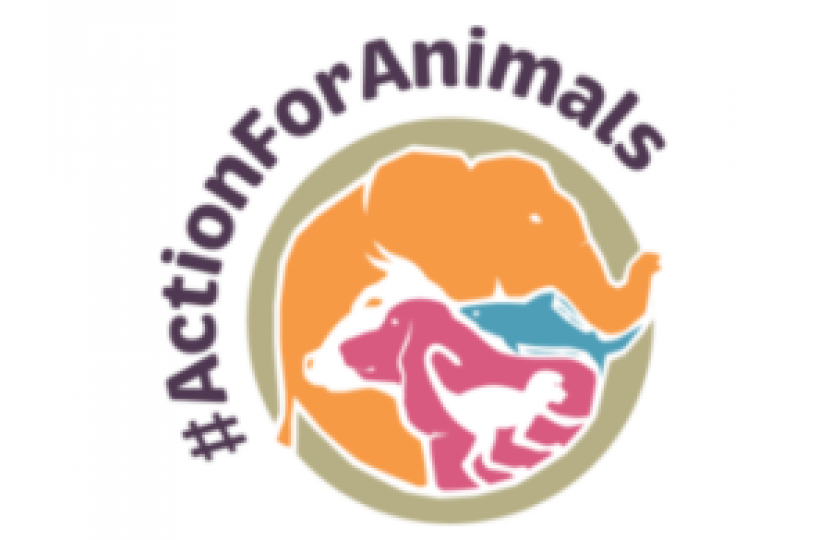 The Glue Traps (Offences) Bill, which has the support of Government and animal welfare charities such as the RSPCA, would enable a full ban on the use of glue traps to catch rodents.

The traps can cause immense suffering to rodents, as the animals can remain alive for at least 24 hours after capture and it can take even longer for them to die. Pets and wildlife can also fall victim, with the RSPCA rescuing buzzards and cats from glue traps in the last year.

Over the last five years alone, the RSPCA has also received over 200 reports of animals not considered to be pests including wild birds, hedgehogs and pet cats being found stuck in them.

Introducing the Bill to Parliament on Wednesday (16th June), Jane said: “When pest control is needed, we have a responsibility to use the most humane methods in order to prevent unnecessary suffering. A rodent stuck in a glue trap will suffer a slow and painful death, which isn’t acceptable when other pest control methods are available.

“Glue traps don’t just capture rodents. Other animals injured or killed by these traps include pet cats, birds, owls, bats, fox cubs and hedgehogs. It is surely time to end the use of these inhumane and indiscriminate traps.

“I thank Animal Welfare Minister Lord Goldsmith for backing this important piece of legislation, which is part of the Government’s commitment to improve UK animal welfare standards after Brexit. I look forward to working with colleagues to get this ban on the statute books.”

Animal Welfare Minister Lord Goldsmith said: “The UK already has some of the highest animal welfare standards in the world and as an independent nation we are now able to raise them even further. We are determined to do so, and are currently engaged in the biggest shake up of animal welfare laws for generations. Part of that involves supporting the banning of these appallingly cruel devices.

“Glue traps cause slow and unimaginably painful deaths and there is no way of preventing other types of animals being caught by them, so I am delighted we are able to back Jane Stevenson MP’s important Private Member’s Bill today. We will do all we can to help her get this new law onto the statute books.”

Chris Sherwood, Chief Executive of the RSPCA, said: “We are absolutely delighted to see the first steps towards a ban of torturous glue traps which cause such suffering and misery to animals.

“Our frontline rescuers and hospital staff are sickened by the horrific injuries animals suffer as they struggle to free themselves. Mice and rats are the main victims but other animals such as snakes, robins, owls and even kittens and cats maimed or fatally injured because of these awful traps.

“We applaud Jane Stevenson in her mission to ban these traps and are pleased to see this bill has Government support. We believe the public want to see traps like this banned and hope this bill progresses through parliament quickly so we can consign glue traps to the history books for good.”

The Bill will complement the Government’s wider drive to introduce greater protections for animals through its Action Plan for Animal Welfare. Its second reading in Parliament is scheduled for Friday 19th November.